It was just a couple of months ago when we heard that Guitar Center would be filing for Chapter 11 Bankruptcy protection. But over the past few weeks it looks like there may be a bit of hope on the horizon for the Big Box retailer.

Guitar Center has been a big name giant for almost 60 years, getting their start in California in 1959. Back then the company focused on organs and Vox Amplifiers, as well as keyboards until the guitar revival of the late 70’s. Since then, over 250 store locations have popped up around the United States.

By the 1990’s, Guitar Center was the largest music retailer in the country, offering public stock for the first time. Guitar center also began having exclusive deals with guitar manufacturers like the recent Epiphone Deals.

Guitar center has become synonymous with gear for over 30 years. You even purchase upgrades in the Guitar Hero Video Game Series at a virtual Guitar Center. To say Guitar Center is a big name, is really underselling the company.

However, the early 2000’s brought more online purchases and Guitar Center, like a lot of brick and mortar stores, began to falter. This lead to a $1.9 billion buyout from Bain Capital, totaling $2.1 billion including debt. The deal was led by Goldman Sachs and amounted to a per-share price of $63, or a 26% premium on the June 26 closing price. The deal was approved by shareholders on September 18, 2007, and closed October 9, 2007.

While this sounds like a good thing, and that Guitar Center was saved, that isn’t exactly the case. Bain Capital is notorious for buying into a failing company, and letting said company fall by the wayside. Economy jargon is hard to understand, but to put it simply: Bain is notorious for buying into a company and not giving back, ultimately the company owes more money than it did originally.

Which brings us to the investors that proceeded Bain Capital (Ares Investments) and have brought us to the situation today. Guitar Center is under-water in debt and the company credit rating is the lowest it has ever been. Once again, I’ll spare you the Eco-Jargon. Lets’ just say that the Guitar Center Bankruptcy is bad news.

Ares Investments and Guitar Center have prepared a prepackaged Chapter 11 Bankruptcy protection order that should be filed over the next couple of weeks.

But what does a Restructuring Agreement entail? And what about the Guitar Center Bankruptcy? Well, it’s complicated.

Chapter 11 Bankruptcy means that Guitar Center is protected from the missed payments of the last month, totaling millions. This will allow the Guitar Center stores to remain operable during this financial crisis. They are seeking out extra money from their investors to hopefully restructure the company.

“We are in discussions with our creditors regarding multiple options to strengthen our capital structure and we look forward to a positive resolution,” Spokesman For Guitar Center says.

Even with all of this money, and a massive shift in the investors, Guitar Center is still expected to file bankruptcy as a protection going forward.

Guitar Center has been adamant in their stance against closing down any of their stores. This means that for now, none of their locations are being downsized and no one is at risk of losing their job for the time being.

This is very good news for people who have made Guitar Center a career in their many departments. guitar Center may be known primarily as a retailer, but they have a vast amount of other departments.

The Guitar Center Hollywood location is home to the “Guitar Center Presents” YouTube Concert Series. This location is also the hub for the lesson/learning center. So if you were thinking that Guitar Center Employees make up salespeople and cashiers, you would be wrong.

Luckily for now, everyone’s job is safe during the 2020 Guitar Center Bankruptcy. This could easily change in the future.

I know Guitar Center gets a lot of flack, but they are still a big company that allows you to view gear in person. They have thousands of employees across the nation that have lifetimes of experience when it comes to gear. I wish them the best going forward.

Is Guitar Center Going Out Of Business in 2020

No. They are restructuring debt and filing for bankruptcy only.

Is Everyone at Guitar Center Losing Their Jobs?

No. Guitar Center has made announcement regarding downsizing.

Are Any Of Guitar Center’s Stores Closing?

No. All locations are remaining in business for the foreseeable future. 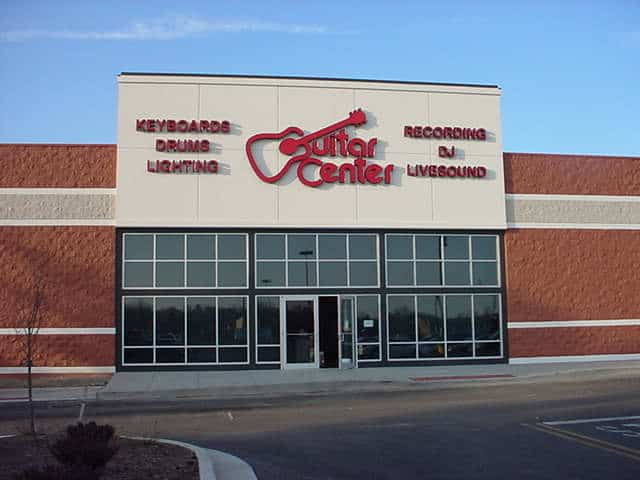 Ares Investments and Guitar Center have prepared a prepackaged Chapter 11 Bankruptcy protection order that should be filed over the next couple of weeks. 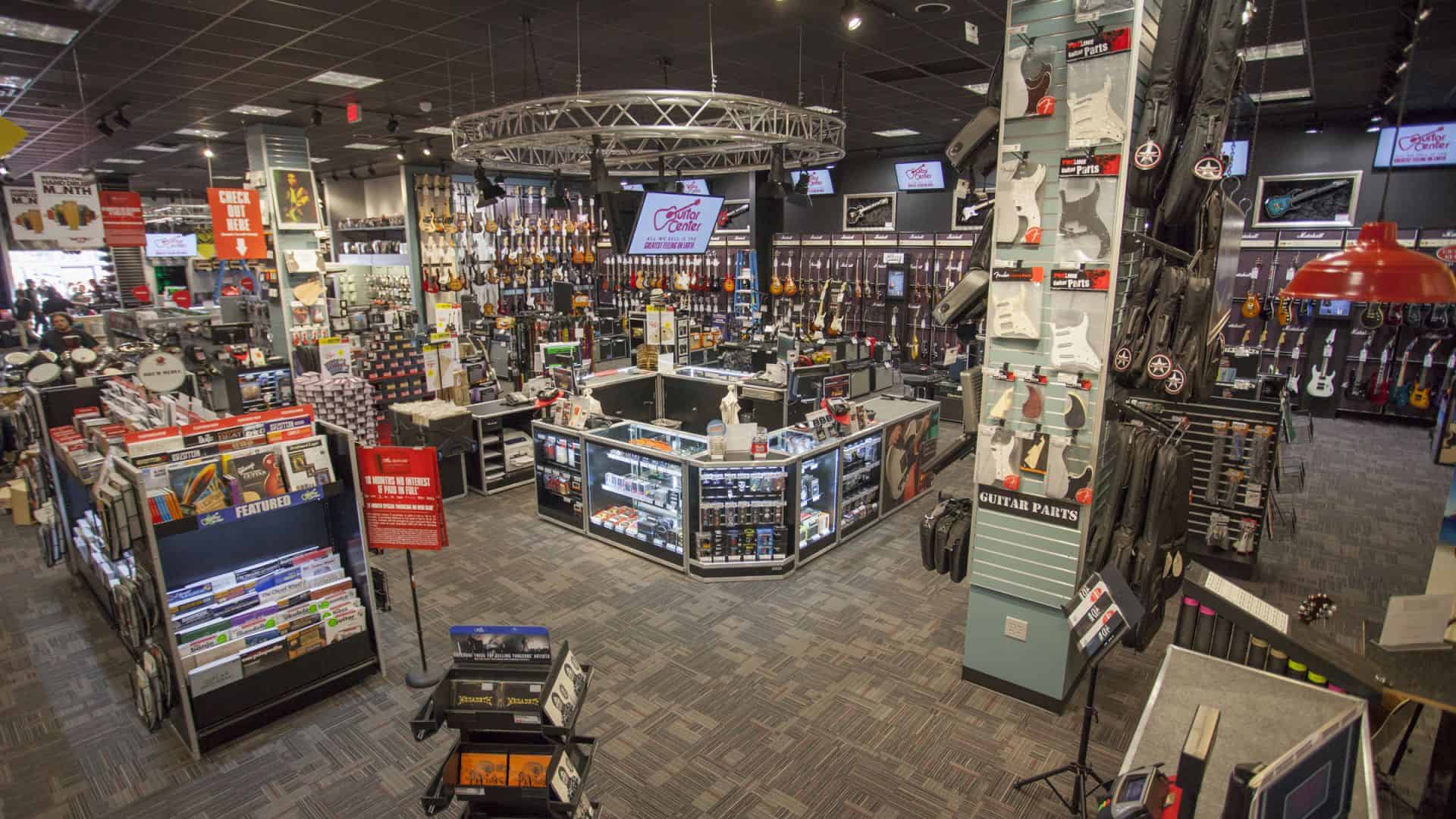 Luckily for now, everyone’s job is safe during the 2020 Guitar Center Bankruptcy. This could easily change in the future.